Affectionately known as ‘The Moy’ this village is close to Armagh, Portadown, Dungannon, Lurgan, Gilford and Cookstown. It’s a four mile drive from the M1, so, when Chapter V Restaurant opened its doors in October 2015, there was a huge sigh of relief that a restaurant offering fine, modern cuisine was now on many a doorstep.

Executive Chef Conor McCabrey is the creative force behind Chapter V Restaurant alongside his wife Ellen who works front of house. The Annaghmore couple decided it was time for a new chapter in their lives so for over 12 months they worked hard to gut out an old building and create a new dining space which now attracts people from all over Northern Ireland.

This is the fifth restaurant which Conor has headed up so he has created quite a following when it comes to his reputation in the kitchen.

With a career which spans some of the most illustrious establishments including the grand and vibrant Norbreck Castle in Blackpool and the luxurious Pomme d’Or in Jersey, Conor and his team of chefs ensure their refined cooking skills will give you a renewed appreciation of good food.

Many people will know Conor for his meticulously constructed dishes which are now being served in this beautifully decorated dining and private dining room. His reputation precedes him in Northern Ireland through his cuisine at The Grange in Waringstown, the Rokeby which then became the Manor Park in Armagh. For the next 18 years his dishes whet many an appetite in Clenaghans in Moira.

So it comes as no surprise that Conor saw the potential in this 300-year-old building which overlooks Moy Square and the remains of Roxborough Castle  and so the next chapter in his life was born.

Chapter V Restaurant has created up to 30 new jobs in the area, supports local food and drink producers.

We look forward to welcoming you. Book a table today and be part of our Chapter V story.

Conor McCabrey and his team of chefs believe in keeping their passion of food alive by plating up their creative masterpieces in homely restaurant which celebrates great food in Mid Ulster. Book a table today.

There's nothing like burning logs to create a homely atmosphere. As soon as you walk through the door, you will get a warm reception from our front of house team but you will also feel right at home.

If you want atmosphere, Chapter V Restaurant is the place to be. Everyone who comes here tells us they love our décor, the family feel as you come through the door, the delicious cuisine and the overall hospitality. 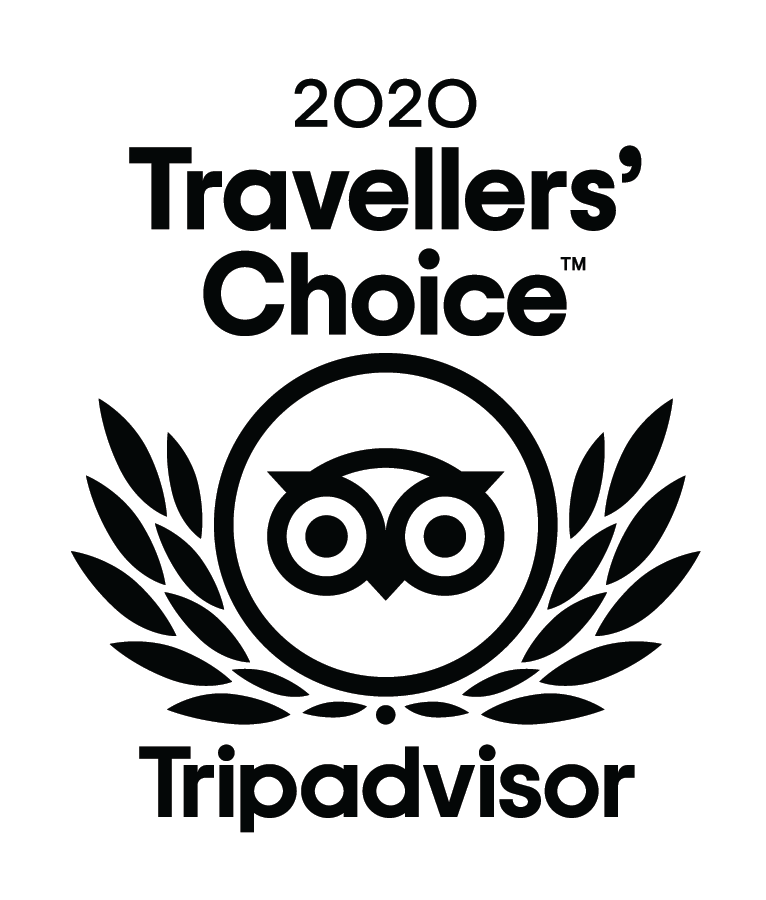 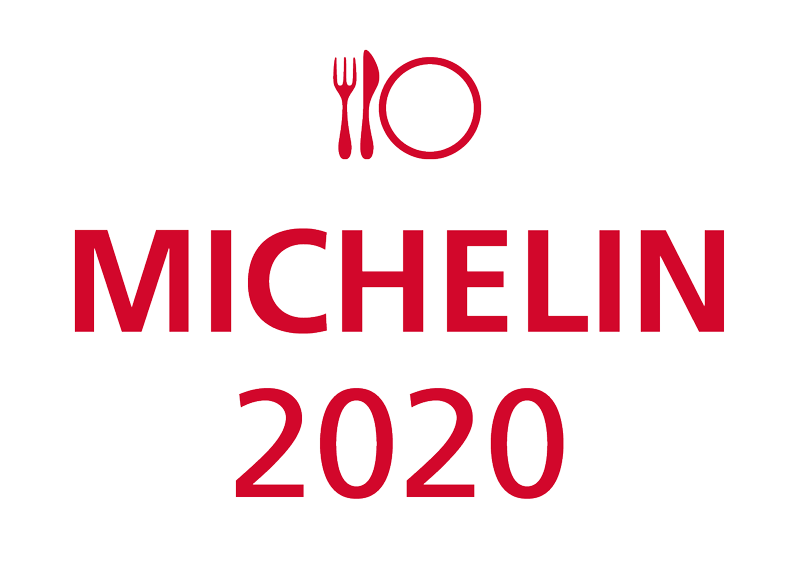 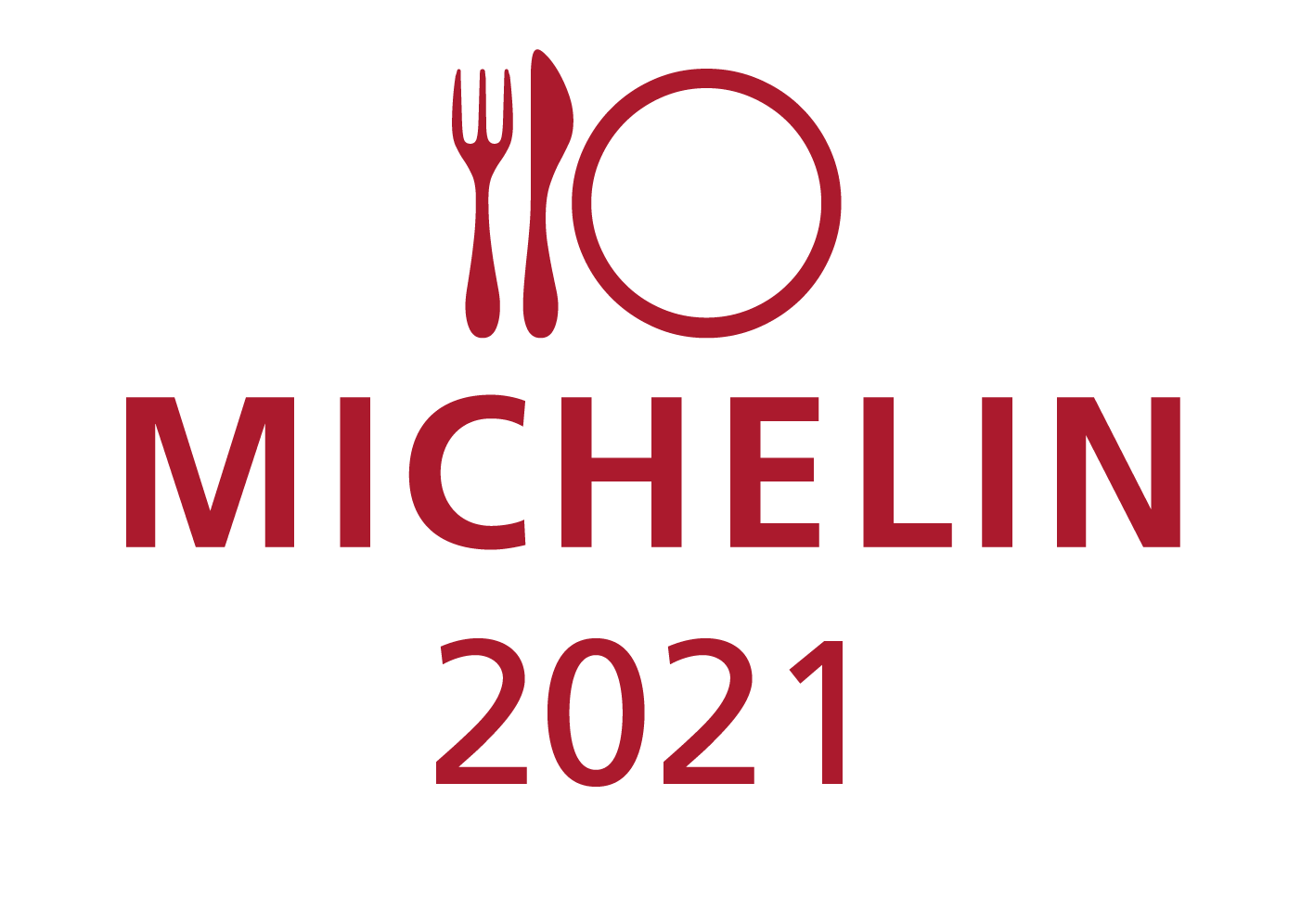 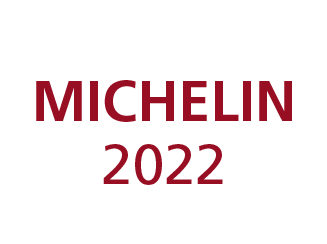 we are now taking bookings & re-open on Thursday 16th July